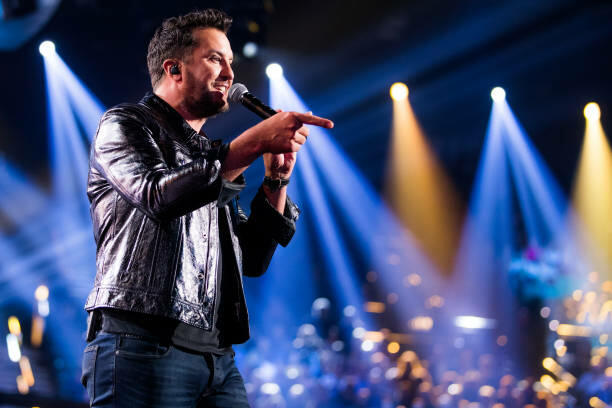 Luke Bryan knows talent when he sees it as a judge on American Idol, and ABC is banking on his football knowledge as well. The country music star will join the network’s coverage of the 2019 NFL Draft in Nashville.

The big event takes place from April 25th to 27th, and Bryan will join Robin Roberts and the ESPN crew for prime time coverage on the first night. The announcement was made on a recent episode of Idol. The “What Makes You Country” singer said he will have “several” roles during the production.

The NFL has been embracing country music’s link to the Music City for the entire draft. Tim McGraw will headline a free outdoor concert in conjunction with the draft on April 26th, and Dierks Bentley will do the same on April 27th.

The NFL Draft was held in New York for 57 straight years until the league turned it into a traveling weekend-long party. This will be the first time Nashville has hosted the event after stops in Chicago, Philadelphia and Dallas. The draft will move to Las Vegas next year.